How to stop fear running YOUR show 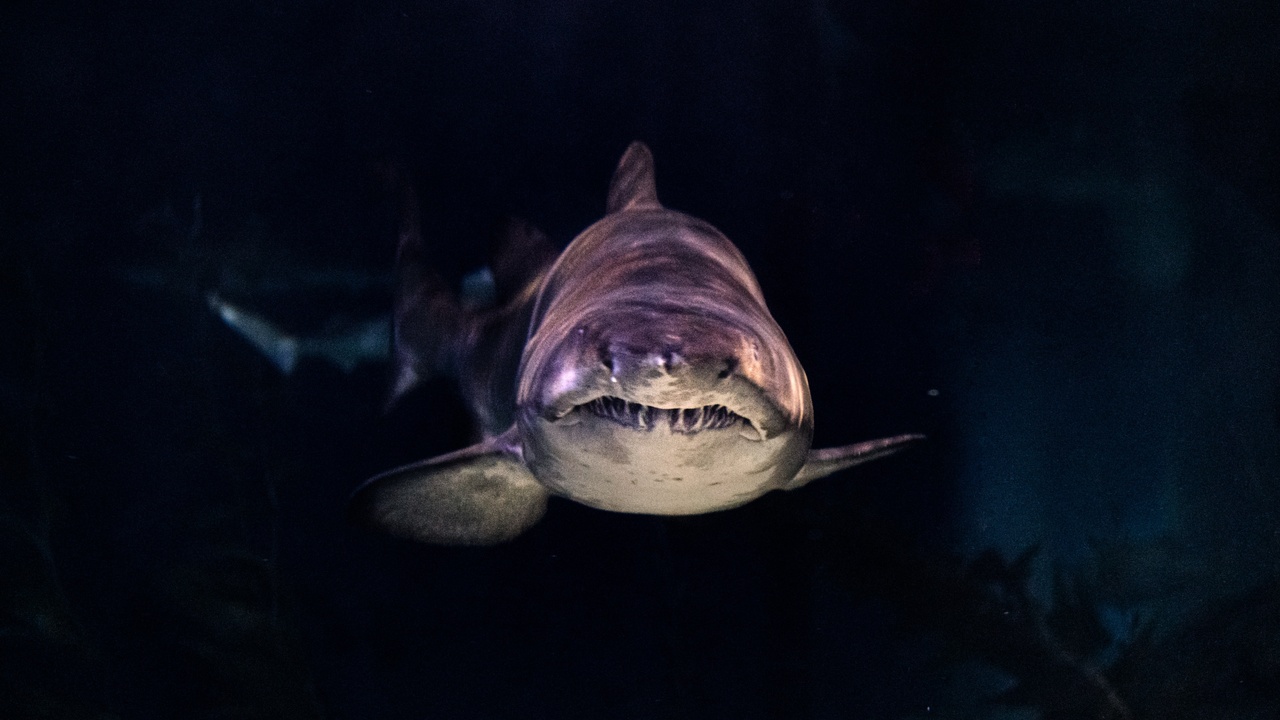 Let me tell you what I learned from diving with sharks.

I was scuba diving somewhere between Madagascar and Mozambique. To be precise, I met two.

We were four weeks into a boat trip sailing from South Africa to Madagascar then back home via Mozambique.  I was traveling with ten friends from university. It was the last big hurrah before we buckled down and got on with adulting.

One lazy afternoon, we kit up with the scuba gear, jump off the back of the boat, and descend to about 20 m. We were diving on an atoll  - like a hill submerged beneath the sea, with beautiful coral reefs thriving on its edges. There is no sign anyone has ever been there. All around us is an untouched, thriving ecosystem. It’s peaceful and beautiful. One of the magical aspects of an atoll is that at some point, it drops off down to the ocean floor. So it’s the sea version of standing on the top of a cliff peering down into the dark unknown. Or standing in a forest wandering what will emerge from the mists.

There we were, hanging out at the edge of the deep blue, watching sea life come at us. We didn’t know from what moment to the next what might emerge. We had the best seats to the magical mystery of the deep blue. It seemed that everything was possible and that we had to only be present to experience the magnificence.

But let’s get real, coconuts kill more people than sharks

Then out of the mists of what was visible emerged two white tip reef sharks. In truth, I had no idea what kind of sharks they were and neither did my fellow companions. Sharks have a bad rap with stories of attacking surfers and boarders. The truth is that you are more likely to die from being hit on the head by a coconut than by a shark. There are 64 shark-related deaths in a year vs. 150 deaths linked to the killer coconut. And great whites are far more dangerous than white-tipped reef sharks.

We didn’t know any of these useful stats at the time. All we knew is we were facing down two sharks who appeared to get more curious about us as the minutes elapsed. We agreed to huddle for a while using the limited underwater diving sign language. When our air tanks began running low and the sharks showed no sign of moving off, we had to make the hard decision to ascend to the boat.

The joke with my friends remains to this day that they hadn’t seen me swim so fast before. Or since. Thanks, guys!

The story has a good ending. The sharks didn’t follow us up to the surface. I don’t know what they did as I didn’t look back over my shoulder. We all ended up safely back on the boat with a great story to share.

Shaken by the experience, my friend and I signed up for the Natal Shark’s board shark course back in South Africa. I was so determined to learn all about sharks. The agency taught us well and took us diving with ragged tip reef sharks who hang out of the Durban coastline.

After that course, I never met another shark but my attitude towards shark’s shifted. I see them as beautiful creatures that deserve respect. I know that the chances that they attack divers is minuscule (3% of unprovoked shark attacks in 2019 were attacks on divers).

Fear is our friend.

Fear signals danger but not all danger is equal.

Fear is a response to a real or perceived threat. Fear's job is to mobilize us to action to address the potential danger. My choice to hightail it back to the boat was a natural adaptive response ensuring my survival. But let's face the reality. We don’t often meet sharks in our day to day and yet our brains can’t differentiate between the real threats and the perceived threats. And the emotion of fear triggers thoughts which we then spend a lot of time chasing down.

These fears manifest as 'useful' internal dialogue - “why did I say that to my boss?” or “If only I’d taken a different degree...”

There is nothing wrong with the questions but then what we choose to do with them is how we hurt ourselves. After all, thoughts are just thoughts. Take a worry about job security. Under the guise of protecting ourselves, we catastrophize. We imagine how the job loss leads to being unable to pay the mortgage. And that, in turn, leads to loss of home, end of a marriage, landing up to living in Mom’s sofa. But is that really likely to happen? As my therapist has said to me, stop terrorizing yourself with your own thoughts. Ouch! It is a good example of cognitive distortions we use to terrorize ourselves.

So how can your partner with your fear?

Get curious about your fear. The shark experience prompted me to get curious. I decided to get real knowledge about the real danger posed by sharks. The more I learned, the more I realized the truth, and that gave me space and freedom to continue diving. What is your fear about? What is underneath that? Is there something else you are fearful of? Lay it all out on the table for yourself.

Invite your fear to the OK Corral. Great white photographer, Michael Muller's strategy for diving with beasts of the sea is that if one charges him, he swims at the shark. Super counter-intuitive, right? He uses his large camera equipment as a form of shield and weapon. He quite punches the sharks in the face!

I find this approach to take fear head-on a very useful strategy. This is the step where you turn and face the fear. Like cowboys in a showdown, you and your fear look each other in the eyes across the dusty streets. Listen to what fear tells you. If you were to lose your job, then what? And then what..... Follow the narrative and look for the truth. What would be at risk then? Is it likely to happen? Be honest.

My client and I worked on just this. We explored her fear of losing her business, she realized that there wasn’t an outcome she couldn’t navigate. Her fear had her playing small and not taking risks she needed to. It was also costing her poor sleep and tetchy responses to her staff. When she faced her fear down, it lost all its power over her. She realized that there was a tiny chance she could lose her business and then she’d bounce back. Like she had done before. The truth of her resilience overcame the dark power of her fear.

Our fears are like the monsters in our childhood bedroom cupboard – best-faced head-on!

We often hold fears to be 100% true and become so scared to even acknowledge them. They are like the monsters in the cupboard of our childhood. By facing them, we realize they aren’t as big and ugly as we’ve made out. And even if they do become true, we can navigate through them.

If you want to talk through your fears with me, drop me an email. I’ll help you get clear on the fears and punch them in the nose!

PS if you want to find out more about great whites without meeting them in the flesh, check out Michael Muller work. He’s a top-notch photographer of people in the limelight. Taken by the plight of the great white shark is on the endangered species,  he’s chosen to become a brand ambassador for this creature. He dives with them and documents this curious creature through pictures. 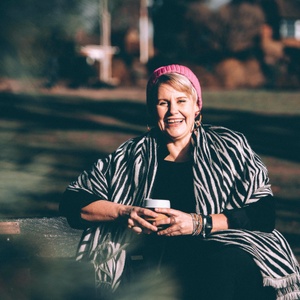 Executive coach and mojo wing woman for mid-career professionals ready to reclaim their spark in their career (without setting fire to their lives).

How can you uplevel your impact as a leader?

The most successful leaders have a distinct leadership style that inspires the very best in people. Get instant clarity on how you can tap into your innate advantage and make a greater impact.

Take this 2-minute quiz to reveal your *personal* leadership style.

Let's get you unstuck from your career rut! (without burning it all down)

By signing up for this guide, you will be added to my mailing list and receive one fun, story based email a week. You can unsubscribe at any time.